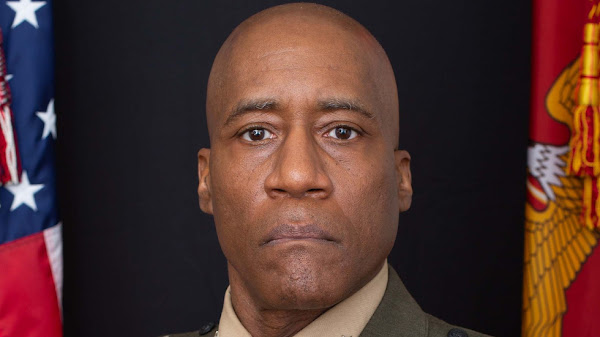 Langley, if confirmed by the Senate, would be the first African American Marine promoted to four stars.

A native of Shreveport, Louisiana, Langley graduated from the University of Texas at Arlington and commissioned in 1985. He commanded at every level from platoon to regiment, including Battery K, 5th Battalion, 11th Marines in support of Operations WILDFIRE in Western United States; battalion and regimental commands in 12th Marines forward deployed in Okinawa, Japan; and both the 201st Regional Corps Advisory Command-Central and Regional Support Command – Southwest in support of Operation Enduring Freedom in Afghanistan.