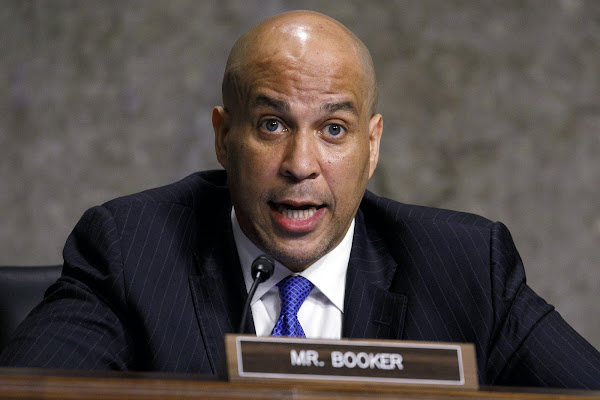 “Today the Supreme Court defied nearly a half-century of legal precedent by stripping Americans of one of their most fundamental freedoms: the right to decide what happens to their own body.

“Overturning Roe v. Wade will harm countless Americans, particularly those facing the most unthinkable of circumstances, such as in the case of rape, incest, or if someone’s life is put in danger by forcing them to carry a pregnancy to term. In no uncertain terms, the Supreme Court today told Americans they have no right to make their own healthcare decisions.

“This radical decision is the result of a decades-long assault waged by Republicans to undermine Americans’ constitutional rights. That assault will only accelerate in the weeks and months ahead. More than half of American states are certain or likely to ban abortion with Roe v. Wade overturned; 13 of them already have laws that immediately ban abortion with a decision overturning Roe. And we know that congressional Republicans will move forward with legislation to ban abortion nationwide if given the opportunity.

“Today’s decision must also be the beginning of a new fight. The lives of countless people are now endangered. It is now up to us to deliver on efforts to protect Americans’ most basic and fundamental rights. And we will never give up until the cause of freedom is again won.”