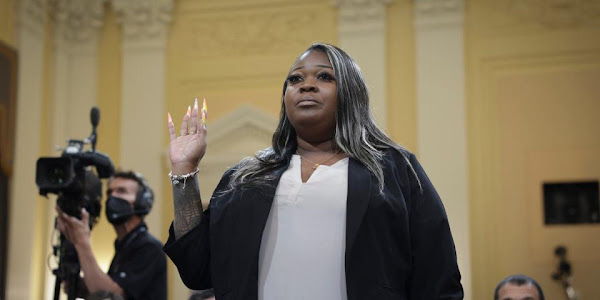 Shaye Moss said she, her mother and grandmother were harassed racially and faced death threats by supporters of President Donald Trump after the 2020 Election. Moss and her mother appeared in a video that was the subject of investigations into allegations of election fraud in Fulton County, Georgia.

Watch her entire testimony below: