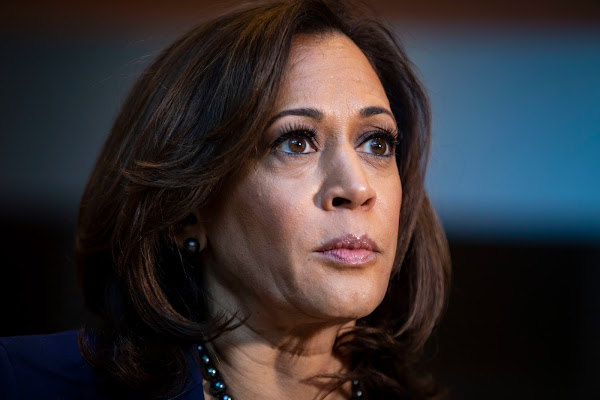 VP Kamala Harris released the following statement after rour Muslim men have been shot and killed in nine months in Albuquerque, N.M:

I am deeply disturbed by the killings of four Muslim men in Albuquerque. As law enforcement continues to investigate these heinous attacks, we remain clear that we stand with the Muslim community in New Mexico and around our country. Hate has no place in America.