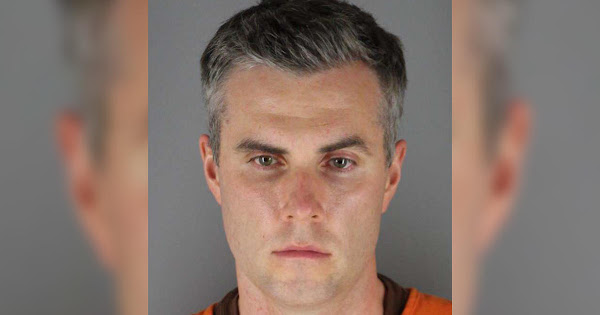 Lane, 39, is already serving a 2 ½ year federal sentence for violating Floyd’s rights when he pinned the 46-year-old Black man down by holding his legs while the officer in charge, Derek Chauvin, kneeled on Floyd’s neck for more than nine minutes in May 2020.

Lane pleaded guilty in May to aiding and abetting second-degree manslaughter.