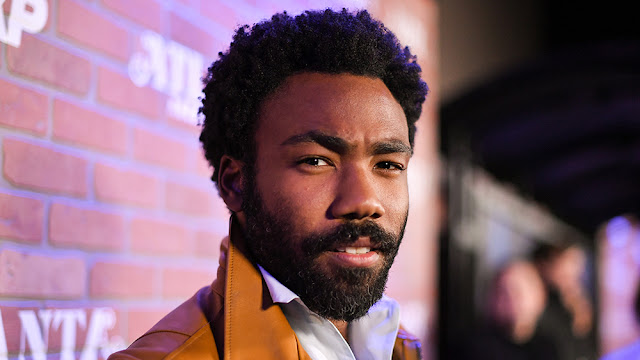 Childish Gambino's "This Is America" won Grammys for song and record of the year on Sunday, becoming the first rap song to win the prestigious awards.

The artist -- also known as the mutitalented Donald Glover -- did not attend the event and reportedly declined an invitation to perform at the Grammys.

"This Is America" beat out "Shallow," "God's Plan" and other big hits. The Grammy for song of the year honors song writers, while record of the year goes to the recording artist.