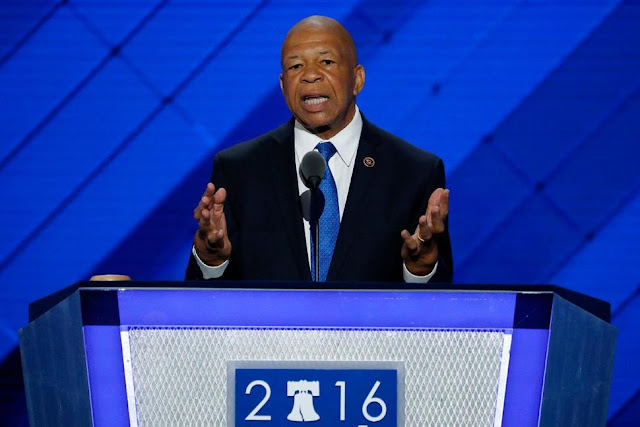 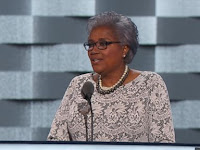 Posted by Councilman George L. Cook III at 5:15 AM No comments:

Interim DNC chair Donna Brazile has released the following statement/apology on behalf of the DNC in regards to the negative Bernie Sanders emails that came to light this past weekend.

On behalf of everyone at the DNC, we want to offer a deep and sincere apology to Senator Sanders, his supporters, and the entire Democratic Party for the inexcusable remarks made over email. These comments do not reflect the values of the DNC or our steadfast commitment to neutrality during the nominating process. The DNC does not ― and will not ― tolerate disrespectful language exhibited toward our candidates. Individual staffers have also rightfully apologized for their comments, and the DNC is taking appropriate action to ensure it never happens again.

We are embarking on a convention today that ― thanks to the great efforts of Secretary Clinton, her team, Senator Sanders, his team, and the entire Democratic Party ― will show a forward-thinking and optimistic vision for America, as compared to the dark and pessimistic vision that the GOP presented last week in Cleveland. Our focus is on electing Hillary Clinton, Tim Kaine and Democrats across the country, thanks to Democratic Party that is strong, unified, and poised for victory in November. 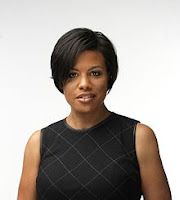 Baltimore mayor and DNC secretary Stephanie Rawlings-Blake officially gaveled in the start of the 2016 Democratic national Convention. Watch the video below.