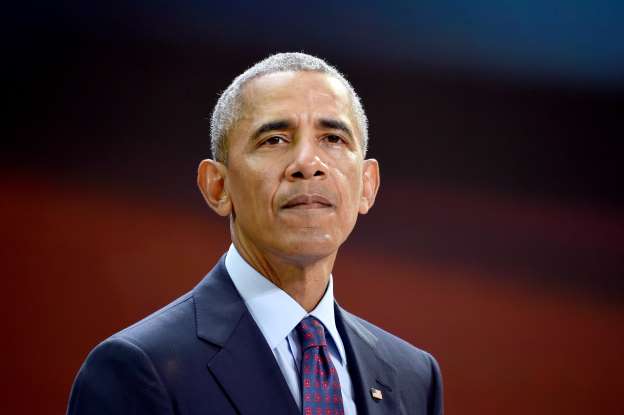 Unlike our current president, former Former President Barack Obama issued a statement that in no uncertain terms rejected hate and those that both spread and feed off it in the aftermath of the El Paso and Dayton shootings. He also calls for doing something about our gun laws. Read Obama's statement below. 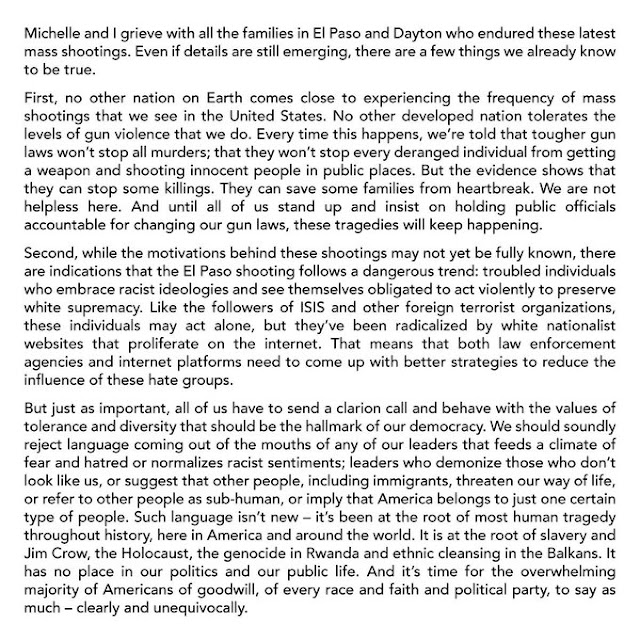