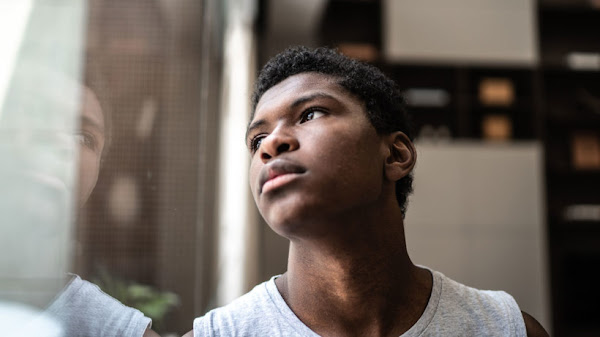 The U.S. Department of Health and Human Services (HHS) Office of Minority Health (OMH) announced more than $3 million in grants to eight organizations for a new initiative to demonstrate policy effectiveness to promote Black youth mental health (BYMH). This three-year initiative will help identify health and wellness policies that are successful in improving BYMH, including suicide prevention.

“Over the past decade, Black children under age 13 years are twice as likely to die by suicide compared to their White peers,” said RDML Felicia Collins, M.D., Deputy Assistant Secretary for Minority Health. “With this new initiative, we intend to identify specific policies that exhibit a meaningful impact on mental health for Black youth and to spread the word about these effective policy efforts.”

Awardees are expected to use a policy assessment framework to identify existing policies that they expect to promote mental health in Black youth.  Awardees subsequently will test the impact of these policies on Black youth mental health in varied settings, such as schools, faith-based organizations, community centers, health centers, or other community agency settings.

The HHS Office of Minority Health (OMH) is dedicated to improving the health of racial and ethnic minority populations through the development of health policies and programs that will help eliminate health disparities. Through its demonstration projects, OMH supports the identification of effective approaches for improving health outcomes with the goal of promoting the dissemination and sustainability of these approaches.