Civil: Ben Crump documentary to be released on Juneteenth 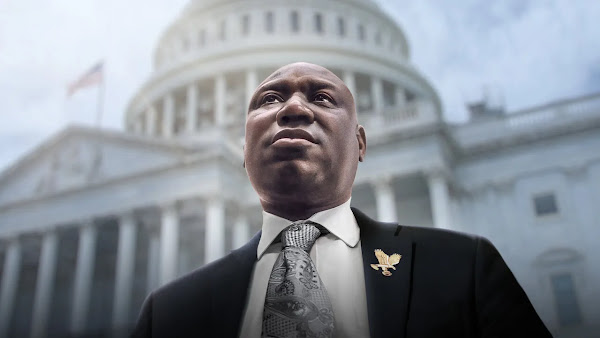 CIVIL is an intimate look at the life of maverick civil rights attorney Ben Crump and his mission to raise the value of Black life in America. Through the lens of award-winning filmmaker Nadia Hallgren (Becoming), CIVIL follows a year in the life as Crump takes on the civil cases for George Floyd, Breonna Taylor, Black farmers and banking while Black victims.

WATCH THE TRAILER
Posted by Councilman George L. Cook III at 11:54 AM No comments: 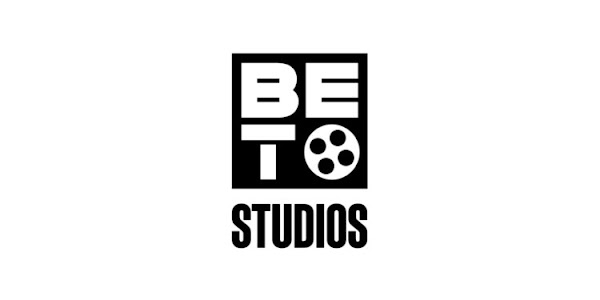 “The demand for premium content from Black creators has accelerated dramatically as a result of both the rapidly changing media and social landscapes.  BET, with our 40-year legacy of celebrating Black culture, and the full power of the ViacomCBS ecosystem—is uniquely positioned to service this demand,” said BET President Scott Mills. “As a company with its origin in Black entrepreneurship, we are incredibly excited to create the first major studio to provide Black creators with ownership, creative freedom and the unparalleled partnership and support of BET. I am thrilled to have Aisha at the helm of this venture, and I look forward to our collaboration with our amazing creative partners in BET Studios.”

“BET Studios is an exciting and novel extension of the storied BET brand, and we have a structure well-suited to our times to bring top talent into this production company with real ownership,” said David Nevins, Chief Content Officer, Scripted Originals, Paramount+ & Chairman and Chief Executive Officer, Showtime Networks Inc. “Scott Mills deserves tremendous credit for driving this innovative new business from idea to reality – and Kenya, Rashida and Aaron, could not be a more talented or in-demand group to lead this venture along with Aisha Summers.”

“The investment being made by Scott, David Nevins, Bob Bakish and the ViacomCBS team into BET Studios is not only an investment in Black storytelling, it is also an investment in the culture,” said Barris. “And while individual success is great, being able to amplify and champion underrepresented storytellers has been equally exciting and this venture allows that to continue to be a key focus in this next chapter of my career.”

“There is such power in the creative talent that the principal partners bring to the table and BET Studios’ unique ability to tell Black stories at scale,” said Jones. “This joining of forces is super exciting for me in the multitude of ways that people of color see themselves represented on screen.”

“As a new venture, BET Studios offers an opportunity to expand the brand’s legacy of delivering Black stories,” said Thomas. “This is a chance to bring nuanced, layered narratives to life, partnering with a forward-thinking team, interested in surprising and engaging the audience.”

BET Studios will be headed by Aisha Summers Burke, who was recently appointed Executive Vice-President and General Manager of the new venture. In this role, Burke will be responsible for working collaboratively with the Studio’s formidable creative partners and key internal constituencies.  Along with overseeing the day-to-day creative affairs for the company, she will also be responsible for the BET Studios content slate and focusing on growing the Studio’s production output across both internal and external platforms. Burke will report to BET President Scott Mills.

“BET has long been celebrated for excellence in producing quality programming that authentically depicts experiences lived within the Black community,” said Summers Burke.

“With the launch of BET Studios, we are excited to introduce a new model that opens the aperture to a broad array of platforms and supports the full range of content from Black creators.’ This entrepreneurial environment offers creatives the opportunity to produce diverse high-end content reflecting all aspects of entertainment.”

Prior to joining BET, Burke spent thirteen years at Warner Bros. Television, most recently serving as Vice-President of scripted television for the cable and streaming division of Warner Horizon before it merged with Warner Bros. TV in 2020.

'blackish' ending after next season 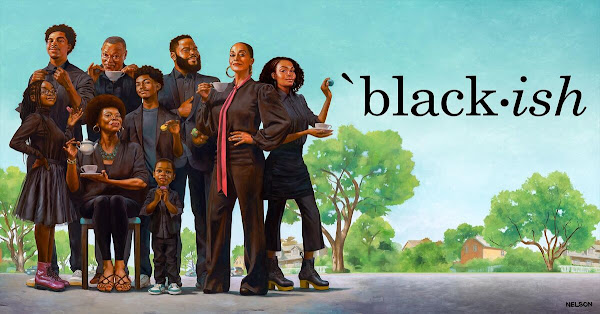 The good news is that 'blackish' has been renewed for an eighth season.The sad news is that it will be the award winning show's final season.

The shows creator Kenya Barris shared the news of the show ending on Instagram:

To ALL the people in the world I love, honor, respect and care for it is both exciting and bittersweet to share that black-ish has been RENEWED by ABC for it’s EIGHTH... and FINAL SEASON. In this day and age it is rare to get to decide when your show should come to an end, and we are grateful along with ABC to be able to make this final season exactly what we’d hoped for – and to do it with the entire and AMAZINGLY STELLAR cast coming back to close this chapter out with us the right way!

This show has changed my life in so many ways and I am so proud of the conversations we’ve started along the way. None of this would have been possible without our audience and supporters, who have championed the show every step of the journey; allowing us to change not just the narrative of Black Families, but of Family, Culture, and the World in general. All the while allowing us to talk about things that people were not supposed to talk about period... especially on a network television comedy.

Thank you to everyone who made it possible to get to this point! The cast, crew, writers, directors, executives, and especially my family, who allowed me to mine so many deeply personal moments from them (many times forgetting to give them the heads up) and show them to the world. Tears fill my eyes and a smile brightens my face as I say thank you to ALL of my blackish family for all you have given of yourselves.