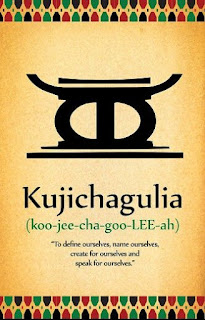 On this, the second day of Kwanzaa the days principle is Kujichagulia.

Posted by Councilman George L. Cook III at 4:29 AM No comments: