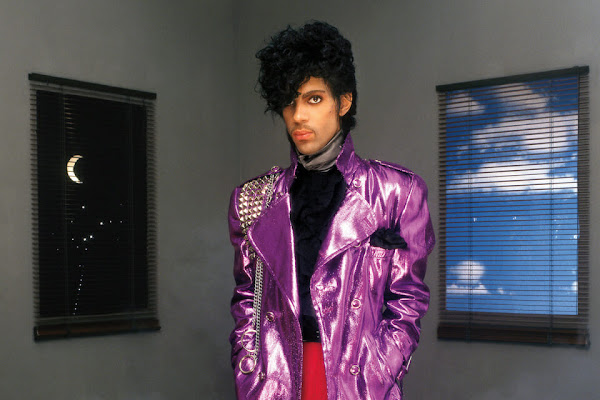 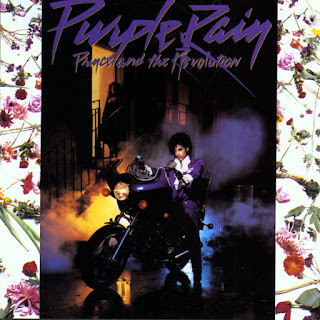 Prince’s “Purple Rain” is finally getting the royal reissue treatment it deserves. As expected, Warner Bros. and NPG Records will re-release the landmark 1984 movie soundtrack with bonus material on June 23, based on a deal that Prince made with his former record label about a year before his death.
Both the “Deluxe” and “Deluxe Expanded Edition” will feature a remastered version of the original album -- the refurbishing of which Prince himself purportedly oversaw -- along with a second disc featuring other studio tracks recorded around the same time but never formally released, including “Electric Intercourse,” “Our Destiny / Roadhouse Garden” and the instrumental “Father’s Song,” all of which have been hot bootleg tracks for Prince completists over the years. Six of the tracks were supposedly unearthed from the Paisley Park vault for the project and never before heard, including studio versions of “Possessed” and “Katrina’s Paper Dolls” and a 10-minute track whose title, “We Can F---,” probably explains why it never saw daylight.
The “expanded edition” will also feature a third disc, “Single Edits & B-Sides,” plus a DVD of a concert on the “Purple Rain” tour recorded March 30, 1985, in Syracuse, N.Y. The former features alternate cuts of tracks like “Let’s Go Crazy” and “When Doves Cry” alongside such beloved B-sides as “Erotic City” and “17 Days.”
Fans can pre-order the album starting today and will receive a download of “Electric Intercourse” if they do. The full track listings are below.

Posted by Councilman George L. Cook III at 8:44 AM No comments: 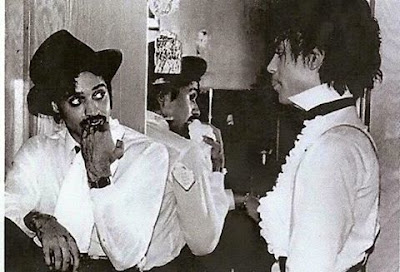 Morris Day, lead singer of The time released the following staement after the death of of his friend and mentor Prince.

Posted by Councilman George L. Cook III at 5:54 AM No comments: 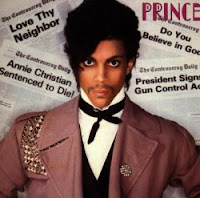 Prince Rogers Nelson passed away this morning stunning me and many of his long time fans. The man was one of the greatest songwriters, musicians, producers, and performers EVER! You could argue he was the ONE.

I've been playing every Prince song I have but there are my favorites that I have played several times. Some of you may know these songs but I'm sure many don't. My favorite songs are "Baby", "Free", "Let's pretend were married" and "If you were my girlfriend."

What is your favorite Prince song? Sorry but unlike me you only get to pick one. There is also an option to add a song if you don't see one you like.