Meet Kamali Thompson, the medical student with dreams of Olympic gold in fencing 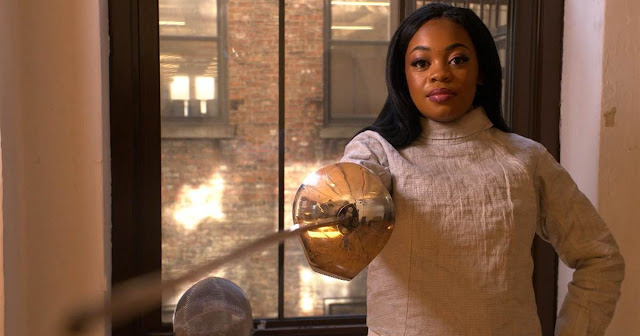 Kicking off “Breaking Through,” a month-long series marking Black History Month, TODAY’s Craig Melvin spotlights Kamali Thompson, a medical student with big dreams of competing in Tokyo this summer as a fencer. She acknowledges there are not a lot of African-Americans in fencing yet, “but it’s growing” – and she gives Craig a lesson in the sport.

Posted by Councilman George L. Cook III at 4:38 AM No comments: 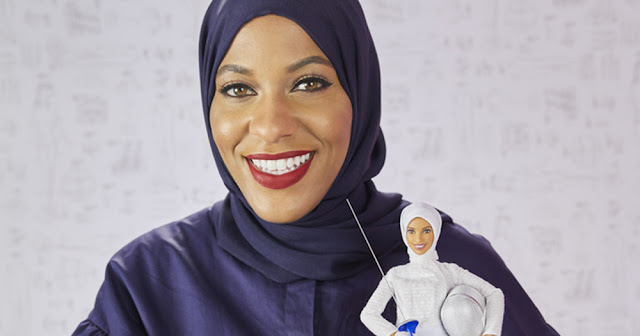 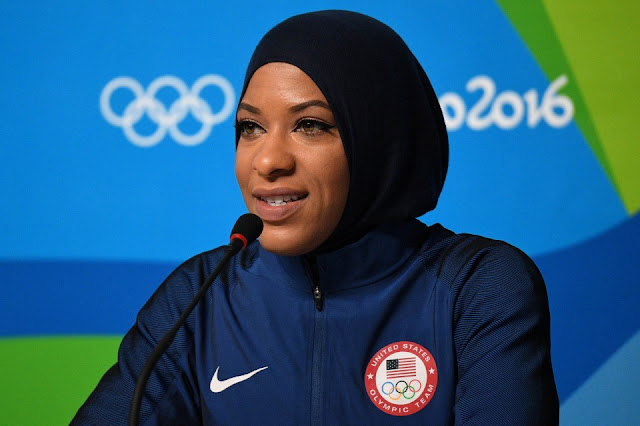 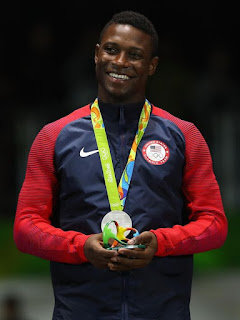 Daryl Homer, the son of a single mother from the Virgin Islands who became fascinated by fencing when he saw a picture of two fencers in a children’s dictionary at the age of 5, became the first American to win a silver medal in men’s individual sabre in 112 years Wednesday night at the Olympic Games.

Homer, 26, the 2015 world silver medalist who is ranked 10th in the world, lost the gold medal match to longtime rival Aron Szilagyi of Hungary, 15-8. Szilagyi also won the gold in London four years ago, where Homer finished sixth.

“I’m just very, very pleased,” Homer said. “Just happy to be on the podium, happy that I competed, happy that I left it all out there. I think I just overthought the match a little bit, got a little of the heebie-jeebies.”

Homer became the first U.S. man to win an Olympic medal in individual sabre since Peter Westbrook, who won the bronze at the boycotted 1984 Los Angeles Olympics. Like Westbrook, Homer is black, a rarity in the sport.

Posted by Councilman George L. Cook III at 11:41 AM No comments: