A conversation with NJ Assemblyman Jamel Holley on police reform and social justice. 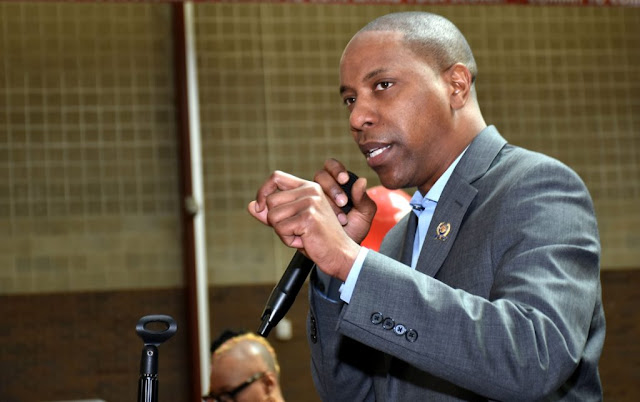 The deaths of Ahmaud Arbery, Breonna Taylor, & George Floyd have brought racism and police reform to the forefront.

Many of us have marched and protested, but what’s next?

Many of you have rightfully asked what those with the power to make or change laws are doing to address police reform.

Here are some answers from one of our state legislators, Assemblyman Jamel C. Holley about police reforms and social justice.

Posted by Councilman George L. Cook III at 7:07 AM No comments: 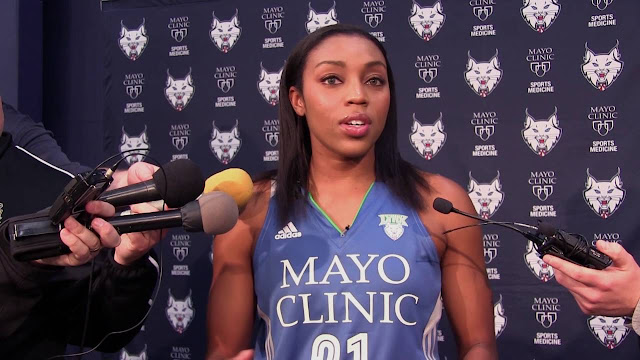 Renee Montgomery of the WNBA's Atlanta dream has announced that she would sit out the 2020 WNBA season to work on off-court initiatives such as the Black Lives Matter movement.

After much thought, I’ve decided to opt out of the 2020 WNBA season. There’s work to be done off the court in so many areas in our community. Social justice reform isn’t going to happen overnight but I do feel that now is the time and Moments equal Momentum. Lets keep it going!

"I really took a leap of faith," Montgomery said in a ESPN article "I didn't have a specific plan, I just kind of knew that this is where my heart is, so let's see where it goes.

"It is very difficult, because I played basketball my whole life. Everybody has associated me with basketball. So to give up that comfort zone of basketball, yeah, that's scary. But in the same breath, I felt strongly enough that I knew whatever happens, this is the right decision for me."

Montgomery, who is from St. Albans, West Virginia, has her own foundation and has raised money to help protesters and support the Black Lives Matter movement. She will continue that work and also do speaking engagements in the Atlanta community and beyond.

Montgomery said she envisions a multiplatform approach for the issues she wants to address, including the voting problems that were in evidence in Atlanta recently with hourslong lines.

Posted by Councilman George L. Cook III at 9:10 AM No comments: 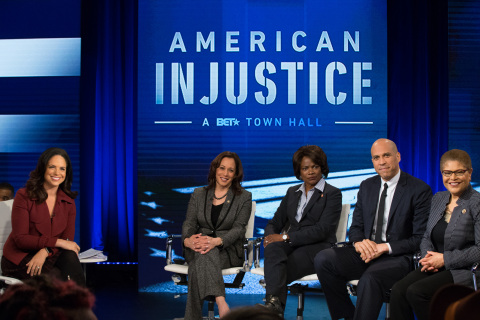 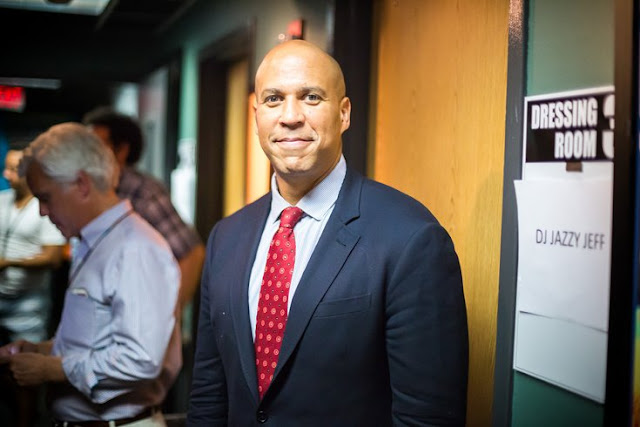 
Posted by Councilman George L. Cook III at 4:24 AM No comments: