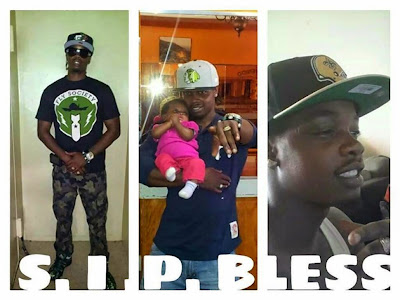 In the six and a half minutes after Peter Liang discharged a single bullet that struck Gurley, 28, he and his partner couldn't be reached, sources told the Daily News. And instead of calling for help for the dying man, Liang was texting his union representative. What's more, the sources said, the pair of officers weren't supposed to be patrolling the stairways of the Pink Houses that night.