Muhammad Ali, Under Armour join up 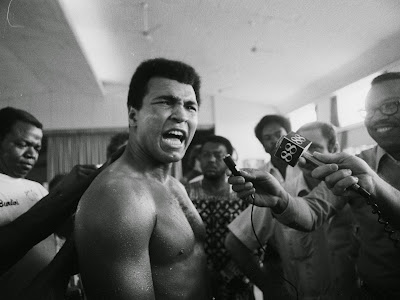 On Wednesday, Under Armour announced that it has signed a deal to make an extensive line of Ali branded and inspired products by partnering with Authentic Brands Group (ABG), which bought Ali's estate and licensing rights in 2013. Terms of the deal weren't disclosed.

A limited edition graphic T-shirt goes on sale Wednesday to launch the partnership, with a lifestyle apparel line rolling out next month. In November, Ali's name and image will be on training apparel, footwear and accessories.

"He's an iconic hero from the past and a true innovator," said Glenn Silbert, vice president of men's, outdoors and team sports for Under Armour. "We wondered what Ali would have been like if he had a brand like ours when he was getting started and how great it could have been. That has been the mentality of our design team throughout this process." 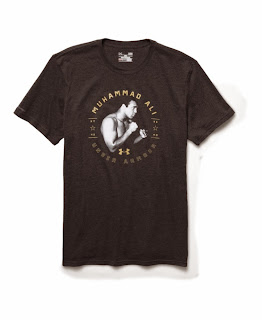