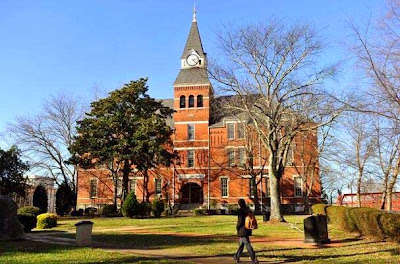 The beleaguered Morris Brown College is in the process of emerging from three years of bankruptcy and $30 million of debt, according to Anne Aaronson, the Philadelphia-based lawyer with Dilworth Paxson LLP, who has represented the historically black Atlanta college in bankruptcy court.

"The court confirmed the college's plan of reorganization on Wednesday," Aaronson told Creative Loafing via email today. "We anticipate an order being entered shortly. Afterwards we will begin making distributions and file a notice of effective date, signaling the school's emergence from the chapter 11 process."

Once completed, this will bring an end an arduous process that involved proposed and rejected land deals before one was finally struck last year. Morris Brown sold 26 acres of property and buildings for approximately $14.7 million to the city's economic development arm, Invest Atlanta, and Friendship Baptist Church, one of two historic black churches sold to the city and demolished for the construction of the future Atlanta Falcons stadium.