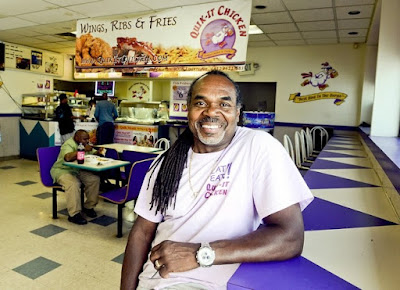 When Paulette Still left a career in banking to open Posy Flower Design and Event Decor, she expected to sacrifice a steady and hefty paycheck for the chance to be her own boss. She didn't expect the number of people who would challenge her entrepreneurship based strictly on her race.

After the doors of her storefront opened in 2010, a doctor buying flowers for his wife informed her that she couldn't be the owner because black people in Pittsburgh “owned wig stores and cleaning businesses.” When she switched to appointment-only hours, customers would book appointments based on the strength of her work featured online only to “turn on their heels” after seeing her in person.

“I had someone say, ‘You should have your picture on the website,'” she said. “I showed you my flowers and my work and you were excited but you met me and you weren't excited anymore.”