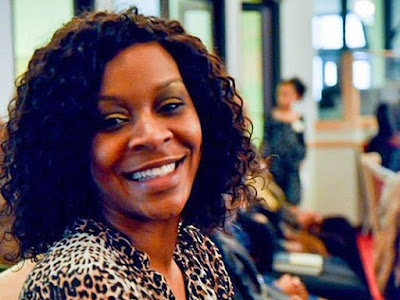 A trooper who pulled over and later arrested a woman found dead in her jail cell was put on desk duty Friday for violating procedures, the Texas Department of Public Safety said.

Sandra Bland, 28, was arrested July 10, and after spending the weekend in the Waller County jail, she was found hanged in her cell Monday. Harris County's medical examiner said the death was a suicide, but Bland's family disputes the finding.

The FBI has joined the Texas Rangers in investigating the circumstances surrounding her death. The state Public Safety Department and Waller County district attorney have requested that the FBI conduct a forensic analysis on video footage from the incident.