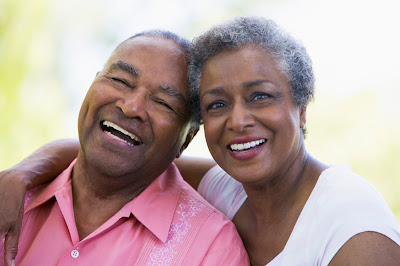 While they’re experiencing greater optimism and increasing affluence, African-Americans are hindered in building long-term wealth because of gaps in retirement planning.

Those are some of the findings from the “2015-2016 African American Financial Experience” study from Prudential Financial, Inc., which also found that African-Americans are not taking full advantage of financial and investment tools.

Interestingly, they also describe themselves as savers rather than investors. Most African-Americans (52 percent) feel very well prepared to make smart financial decisions, while only 40 percent of the general population feels the same way.