The Birth of a Nation (Nat Turner Movie): Official Trailer 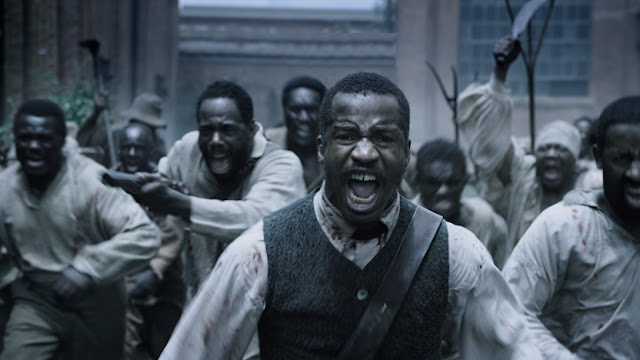 Set against the antebellum South, THE BIRTH OF A NATION follows Nat Turner (Nate Parker), a literate slave and preacher, whose financially strained owner, Samuel Turner (Armie Hammer), accepts an offer to use Nat’s preaching to subdue unruly slaves. As he witnesses countless atrocities - against himself and his fellow slaves - Nat orchestrates an uprising in the hopes of leading his people to freedom. Birth of a Nation is directed, written, and co-produced by Nate Parker and has a release date of October 7, 2016