HBCUs to be dropped from low-tuition proposal at UNC campuses 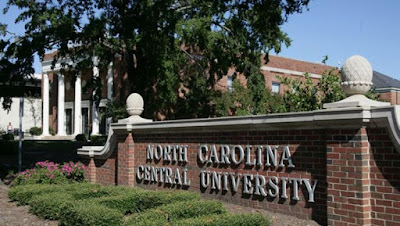 Historically black universities will be dropped from a legislative plan to slash tuition to $500 a semester, said Republican Sen. Tom Apodaca, the sponsor of a bill that would have affected several UNC (University North Carolina) campuses.

His comment came as opposition mounted to the low-tuition plan. Several hundred alumni rallied outside the legislature Wednesday, saying the legislation threatens the economic viability of three black campuses: Elizabeth City State, Fayetteville State and Winston-Salem State universities. The protesters expressed skepticism about the bill’s language that promised that the state would cover lost tuition revenue up to $70 million in 2018-19.

Apodaca, a Hendersonville Republican, said he would put forth an amendment that would remove the three historically black campuses but keep UNC Pembroke and Western Carolina in the tuition-reduction proposal. Asked whether the outcry on behalf of historically black colleges and universities was behind his decision, Apodaca said, “If you can’t give away $70 million, then I’m not going to try to.”