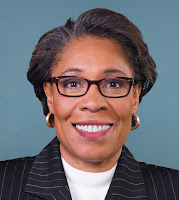 Democratic National Committee Chairwoman Debbie Wasserman Schultz will not speak at or preside over the party's convention this week, a decision reached by party officials Saturday after emails surfaced that raised questions about the committee's impartiality during the Democratic primary.