All the Difference: A story of young black men in college 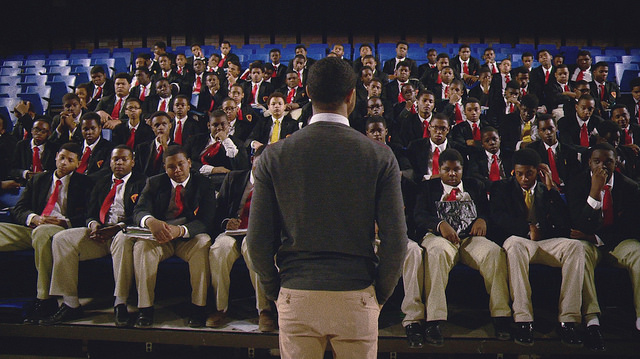 All the Difference is a documentary about two young black men in college. The film premieres on PBS Sept. 12, 2016. Learn more about the documentary and watch the trailer below.

Film Synopsis: The largely invisible and often crushing struggles of young African-American men come vividly — and heroically — to life in All the Difference, which traces the paths of two teens from the South Side of Chicago who dared to dream a seemingly impossible dream: to graduate from college. As this intimate film shows, Robert Henderson and Krishaun Branch’s determination started them on the road to success, but it was the support from people in their lives—parents, grandparents, teachers and mentors— that brought them to their destination.

ALL THE DIFFERENCE TRAILER
Posted by Councilman George L. Cook III at 10:55 AM