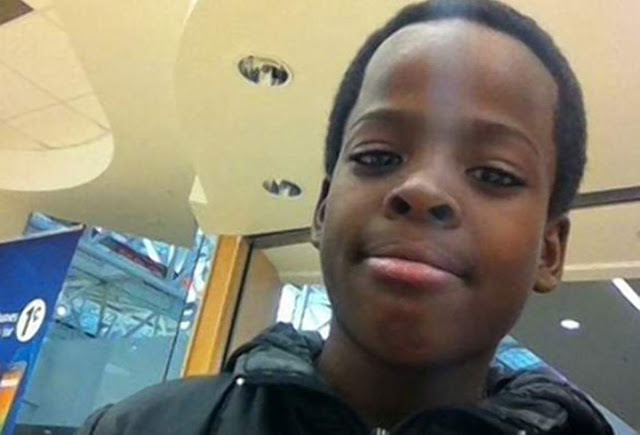 On this past Monday evening, outside of a Dollar General Store in Charleston, West Virginia, 15-year-old James Means, was shot and killed by William Ronald Pulliam, 62, police said.

Witnesses claim that what set Pulliam off was that Means accidentally bumped into him while entering the store.

After Pulliam left the store, the two exchanged words a second time, and Pulliam shot the teen twice in the abdomen, leaving him to die, then proceeded to go home, eat dinner, then go hang out at a friend's house, according to a criminal complaint.

After Pulliam's arrest on Tuesday morning, police said that he expressed no remorse whatsoever for killing the teen, but simply said, "The way I look at it, that's another piece of trash off the street." [SOURCE]

The 62-year-old man accused of shooting and killing an unarmed teenager on Charleston’s East End Monday night was not allowed to have a gun, because of a previous domestic violence conviction. Charleston police asked federal authorities to determine if the killing meets the definition of a hate crime. Pulliam is white and Means was black. [SOURCE]