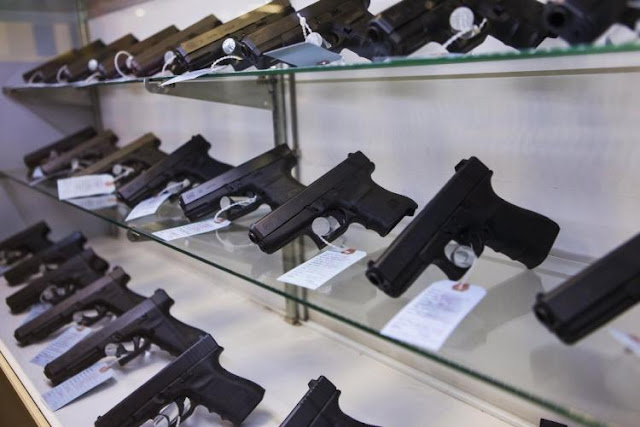 More minorities have armed themselves in the weeks following the election, shopping for guns and attending weapons classes in record numbers, gun sellers and advocates said.

Some firearm stores have reported a four-fold increase in the number of minority customers since Donald Trump was elected president on Nov. 8, NBC News reported.

"Most folks are pretty nervous about what kind of America we're going to see over the next five to 10 years," Philip Smith, founder of the National African American Gun Association, said. He hosts the Georgia chapter’s meetings — and twice as many people as usual have RSVP’d for the next one.

The uptick in interest in guns among black citizens and other minorities is fueled by fear that already heightened racial tensions could grow violent as Trump takes office.