From Banks to Beauty Products The #BuyBlack Movement Is Real 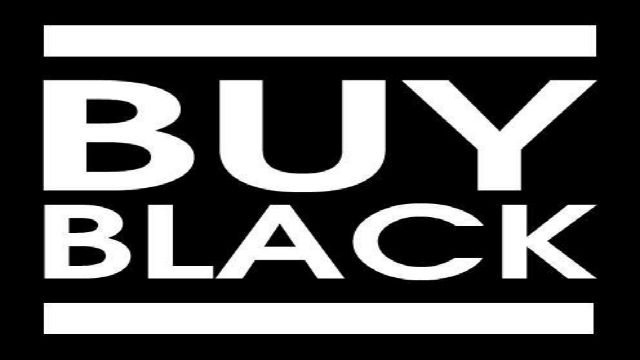 It’s a trend that many are hoping won’t just turn into a passing fad.

And, as the holiday season moves into full swing, the #BuyBlack campaign has led many to imagine what would happen if African Americans — the largest consumer group of color in the United States with an estimated $1.2 trillion in spending power — routinely demonstrated allegiance to the 2.6 million Black-owned businesses that exist in America.

“I think the #BuyBlack initiative is a good move for the Black community and not just because of dollars and cents,” said Walt L. Jones III, principal of the SEQ Advisory Group, a Bethesda, Maryland-based management consulting and advisory firm dedicated to helping businesses achieve the highest level of performance and efficiency. “There’s the deeper perspective of reinvesting in our own community and building up the local businesses, some that are owned by our friends, neighbors, and relatives.”

Jones continued: “Similar to the #ECStrong initiative, a community can only heal, recover, and persevere if its residents are willing to make an investment in its infrastructure.”

Read more: From Banks to Beauty Products The #BuyBlack Movement Is Real