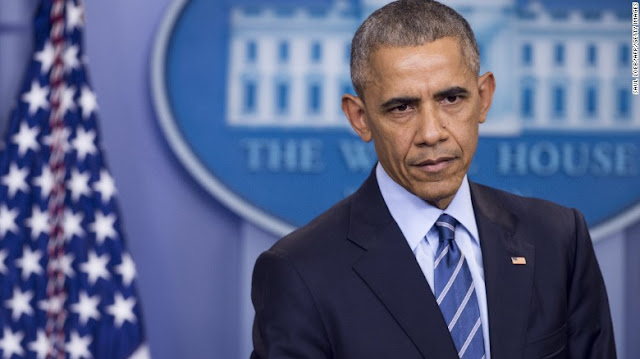 The 231 individuals granted clemency today have all demonstrated that they are ready to make use — or have already made use — of a second chance. While each clemency recipient’s story is unique, the common thread of rehabilitation underlies all of them. For the pardon recipient, it is the story of an individual who has led a productive and law-abiding post-conviction life, including by contributing to the community in a meaningful way. For the commutation recipient, it is the story of an individual who has made the most of his or her time in prison, by participating in educational courses, vocational training, and drug treatment. These are the stories that demonstrate the successes that can be achieved — by both individuals and society — in a nation of second chances.

Today’s grants signify the President’s continued commitment to exercising his clemency authority through the remainder of his time in office. In 2016 alone, the President has granted clemency to more than 1,000 deserving individuals. The President continues to review clemency applications on an individualized basis to determine whether a particular applicant has demonstrated a readiness to make use of his or her second chance, and I expect that the President will issue more grants of both commutations and pardons before he leaves office. The mercy that the President has shown his 1,324 clemency recipients is remarkable, but we must remember that clemency is a tool of last resort and that only Congress can achieve the broader reforms needed to ensure over the long run that our criminal justice system operates more fairly and effectively in the service of public safety.