President Obama to write another book after leaving office 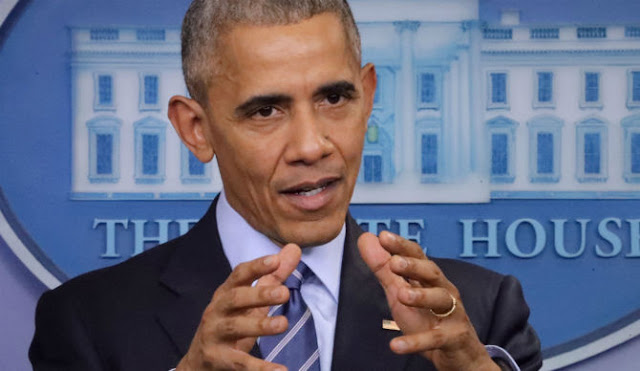 During a recent sit-down on CNN with his former campaign manager David Axelrod, POTUS confirmed he'll release a book following the official end of his second presidential term.

"I'm gonna start thinking about the first book I want to write," he told Axelrod while speaking on his plans once he's no longer president. Although the current Commander-In-Chief will for sure be looking to get a head-start on his upcoming literary venture, he has something else in mind to focus on for the immediate future.

President Obama's upcoming book will be the latest of several he's penned in recent years, including 2004's Dreams from My Father: A Story of Race and Inheritance and The Audacity of Hope: Thoughts on Reclaiming the American Dream, which was released in 2006.