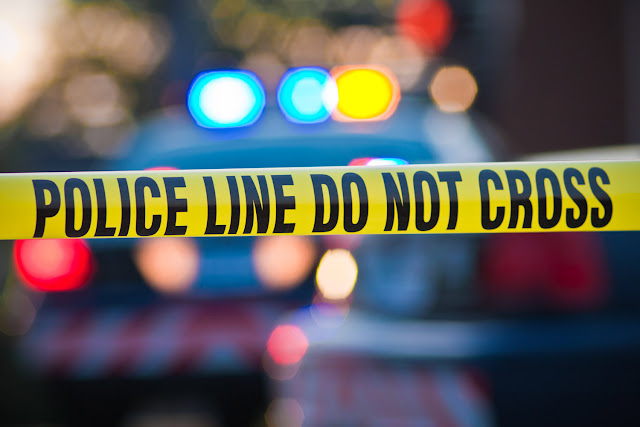 In light of the horrific torture of a disabled white man by 4 black teens there have been many post on social media by some white peoples that the news media doesn't cover these type of stories. You know the ones where blacks attack whites. There's a reason for that. It's not that the media doesn't want to cover those crimes, it's that it doesn't happen as anywhere near as much as some want us to believe. Some just want to spread a false narrative and keep the fear of African Americans going to keep that narrative alive. Watch more on this below: