No alcohol or drugs were at party where Jordan Edwards was shot. 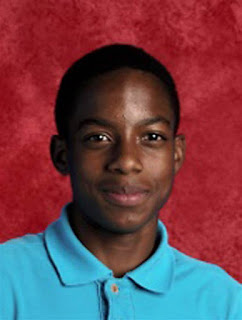 No teenagers were drinking or using drugs at an April 29 party broken up by Balch Springs police, despite a 911 call that ultimately led to an officer shooting and killing 15-year-old Jordan Edwards.

This week’s revelation by a law enforcement official, who spoke on condition of anonymity, and an attorney for the boy’s family accompanied the results of Jordan’s autopsy. They say the results show the teen had no alcohol or illegal drugs in his system when he died.

Roy Oliver, the officer who shot Jordan, was later fired and arrested on a murder charge. Oliver is white, and Jordan was black.

Oliver and another officer, Tyler Gross, were inside the party watching kids carry around energy drinks and sodas. Police found no drugs or alcohol in the house except for an empty beer bottle tossed in a kitchen trash can, the law enforcement official said.

Balch Springs police had previously said there was alcohol at the party but officers didn’t cite anyone.