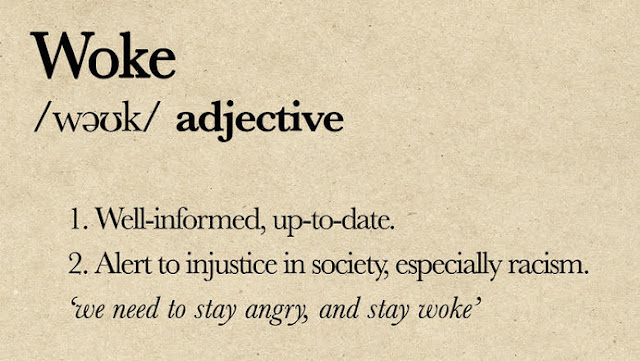 The Oxford-English Dictionary has made one of its four annual updates for 2017, and finally decided that it’s time to get “woke.”

One of the world’s foremost authorities on the English language, the O.E.D. has added a new definition to the word “woke.” Embraced by the Black Lives Matter movement, “woke” has taken on a sociopolitical definition in recent years. As such, the O.E.D. now defines the past participle form of “woke” as: