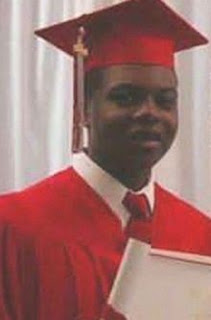 Three current or former Chicago police officers were indicted Tuesday on state felony charges of conspiracy in the investigation of the 2014 shooting death of Laquan McDonald.

"The indictment makes clear that these defendants did more than merely obey an unofficial 'code of silence,' rather it alleges that they lied about what occurred to prevent independent criminal investigators from learning the truth," Holmes said.

In the 11-page indictment Van Dyke is referred to as Individual A and as a part of the conspiracy. He has been accused of official misconduct. Arraignment set for July

Gaffney, 43; March, 58; and Walsh, 48, are accused of writing incident reports that "contained important false information in an attempt to prevent or shape any criminal investigation."

Several reports referred to three officers being battered, which the the indictment says is false. Police statements that McDonald was threatening Van Dyke with his knife were also lies, the document says.

The indictment also says the officers failed to interview at least three witnesses whose versions of the events were different than those of police.

The indictment says there are other individuals that may be part of the conspiracy, but Holmes wouldn't comment on whether other officers will be indicted. She told reporters the investigation is ongoing.

The officers will be arraigned July 10.