NAACP Issuing Travel Advisory Against the state of Missouri 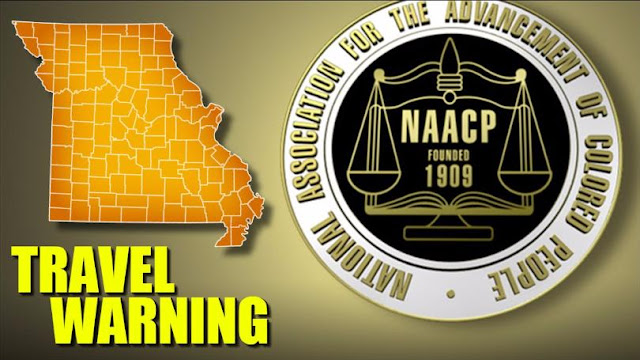 The NAACP is moving forward with a travel advisory warning black people to be careful while in Missouri because of a danger that civil rights won't be respected.

Missouri NAACP President Rod Chapel said Thursday that national delegates voted the day before to adopt the advisory, which was put in place at a statewide level in June. Chapel said it's up for ratification by the national board in October.

It cites legislation signed by Gov. Eric Greitens that will make it more difficult to sue for housing or employment discrimination.

The advisory also cites other issues, including a recent attorney general's report that shows black Missouri drivers last year were 75 percent more likely to be stopped than whites.

Chapel says he hopes recognition from the national organization will boost awareness.