The life story of Malcolm X to become a TV series 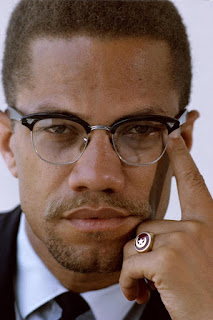 Malcolm X: A Life of Reinvention is considered the definitive history of Malcolm X’s life, revealing previously unknown details of Malcolm X’s evolution into an internationally recognized black leader. The series dramatizes the singular life of a great international African-American hero, one whose story continues to inspire the world.

The creative team is currently in discussions with filmmakers to join the project. Also planned is a subsequent documentary on the ongoing legacy of Malcolm X.

Check out the book the TV series will be based on.