Board approves plan for LeBron James' 'I Promise' school in Akron 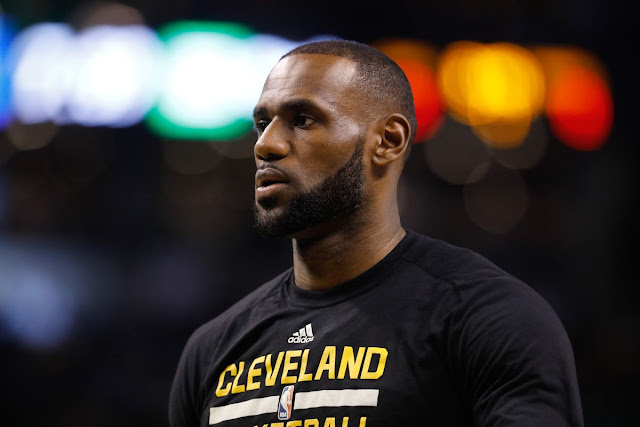 The school board in LeBron James' Ohio hometown has approved the plan for a public school being created in partnership with the NBA star's foundation.

The LeBron James Family Foundation says the "I Promise" School in Akron will be geared toward educating students who are at risk of falling behind. It will have longer days and begin classes in the summer - weeks before other district schools - to encourage information retention.

It's scheduled to open next fall for third- and fourth-graders and add more grade levels in future years.

The idea is based on the foundation's existing "I Promise" programs that encourage struggling students to stay in school.

Supporters cheered after the Akron School Board approved the school's plan Monday.