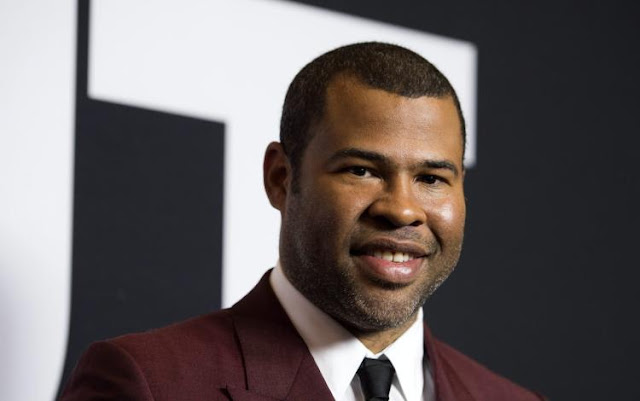 The decision by Jordan Peele, Blumhouse and Universal to submit their film Get Out in the Best Motion Picture – Musical or Comedy category at the Golden Globes this year has created many questions from his fanbase. Here, Peele explains why the decision was made:

The most rewarding part of making “Get Out” is the conversations the film has inspired.

When I originally heard the idea of placing it in the comedy category it didn’t register to me as an issue. I missed it. There’s no category for social thriller. So what? I moved on.

I made this movie for the loyal black horror fans who have been underrepresented for years. When people began standing up for my voice, it meant a lot. “Get Out” doesn’t just belong to me any more, now it belongs to everyone.

The reason for the visceral response to this movie being called a comedy is that we are still living in a time in which African American cries for justice aren’t being taken seriously. It’s important to acknowledge that though there are funny moments, the systemic racism that the movie is about is very real. More than anything, it shows me that film can be a force for change. At the end of the day, call “Get Out” horror, comedy, drama, action or documentary, I don’t care. Whatever you call it, just know it’s our truth.