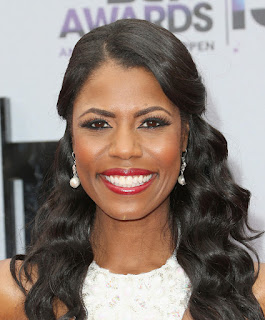 One Saturday in early April, Omarosa Manigault caused a stir in the White House.

The "Apprentice" villain turned senior White House official brought members of her 39-person bridal party to 1600 Pennsylvania Avenue for an extended wedding photo shoot, catching fellow senior aides and some security officials by surprise in her bridal attire. The visitors loudly wandered around, looking to snap photos in the Rose Garden and throughout the West Wing, according to four current and former White House officials.

While it’s unclear whether she received formal permission for the photo shoot, at least some lawyers and other senior aides were not briefed in advance, the officials said. They quickly banned Manigault, director of communications for the Office of the Public Liaison, from posting the pictures online, citing security and ethical concerns.

The office has floundered for months, these people say, and has drawn particular scrutiny from Chief of Staff John Kelly, who has asked for changes.

Posted by Councilman George L. Cook III at 7:47 AM