Army soldier home for the holidays, died trying to save people from in NYC fire 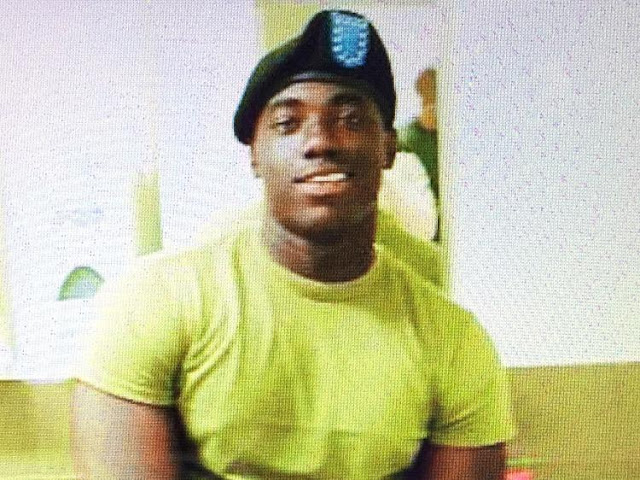 An Army soldier who was visiting New York City for the holidays was among the 12 victims in the deadly Bronx blaze, his father told CBS New York. Kwabena Mensah said his son, Emmanuel, spent his final moments trying to rescue other people in the building.

"That's what I think, because it was in his nature," the elder Mensah said. "He wanted to help people out."

The 28-year-old was in for the holidays – his first trip home since joining the Army a year ago.

Emmanuel Mensah's roommate was the last to see him. She made it out with her four children and husband but lost Mensah in the mix.

"Tried to call and phone everywhere, my husband went to hospital," she told CBS New York.