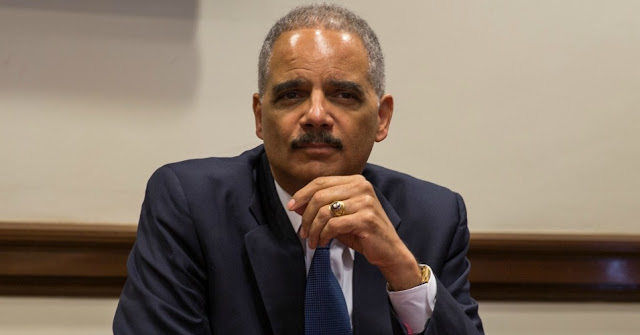 Former Attorney General Eric Holder is not happy with President Trump for saying that he has the "absolute right" to do what he wants with the Department of Justice. Holder tweeted that Trump's comments were "wrong" and "dangerous." Read his full tweet below:

Wrong/dangerous. Trump doesn’t have absolute rights with DOJ. But women and men there have ABSOLUTE duty to follow Constitution and rule of law - not a man. Career DOJ people have ABSOLUTE right to defy illegal orders. And they will. I know them.