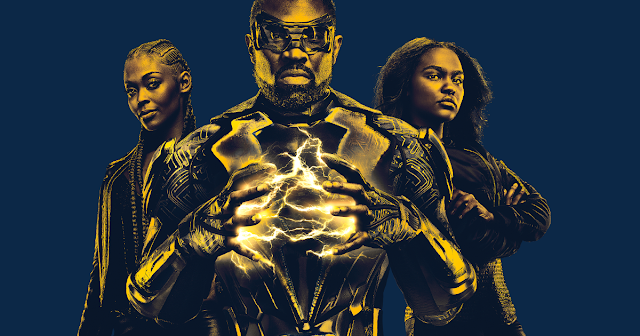 The CW’s latest superhero series Black Lightning is looking to be both a critical and ratings hit for the network, and the pilot boasted the network’s highest-rated premiere in two years.

Based on the DC Comics property, Black Lightning tells the story of Jefferson Pierce, who retired as Black Lightning after the life of a vigilante became too much of a burden on his family life. Almost a decade later, Jefferson, now a high school principal, must don the costume yet again to fight the evil gang known as The One Hundred. The series premiere has met with overwhelmingly positive reviews.