Trump lies: His African American approval rating has not doubled. 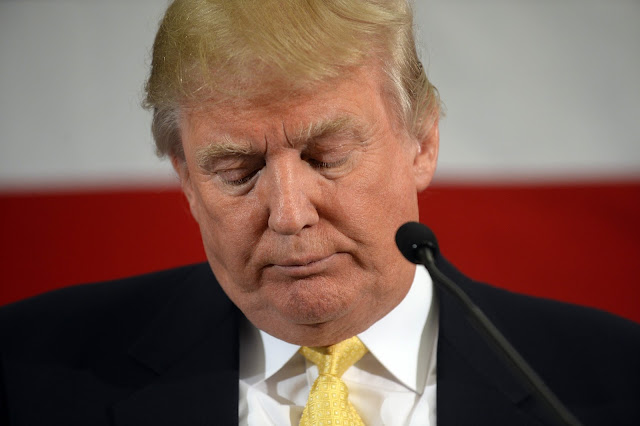 Here's more confirmation of President Trump's delusional views about the relationship between himself and the African American community.

President Donald Trump bragged on Twitter that his approval rating with black Americans has doubled. It hasn't.

The most recent CNN polling, from December, shows that only 3% of black Americans said they approved of how Trump is handling his job nearly a year into his White House tenure.

A whopping 91% said they disapproved.

It is true that black unemployment has fallen to 6.8% in the most recent data — the lowest since the Bureau of Labor Statistics began tracking the number in 1972 but still higher than the 4.1% national unemployment rate among all races.