Maxine Waters: Time ‘to get ready for impeachment’ 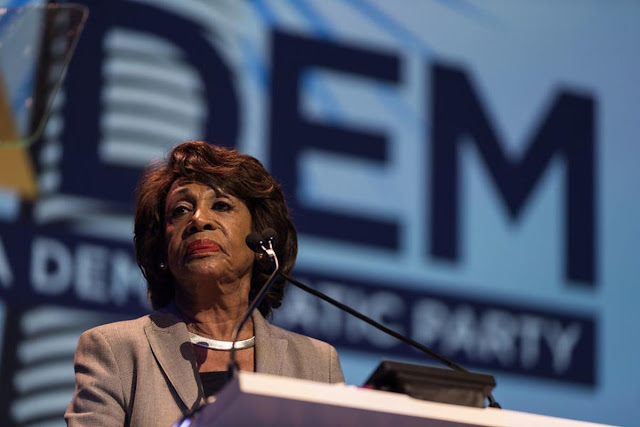 Rep. Maxine Waters (D-Calif.), who has been a leading opponent of President Trump on Capitol Hill, told thousands of Democratic activists and officials to "get ready for impeachment.”

Speaking at the California Democratic Party’s annual convention in San Diego, Waters said that she believes special counsel Robert Mueller, who’s been at the helm of the investigation into Russian interference in the 2016 election, is “getter closer” to figuring out who colluded with Russia.

"I say it is time to get ready for impeachment," Waters said to roaring applause. “I cannot wait and I’m counting on special counsel Mueller to connect the dots.”

“I believe he’s getting closer to discovering what Americans were and are involved in collusion with the Russians.”

Mueller’s probe has had several recent developments that rocked the political world. He brought charges against 13 Russian nationals and three Russian groups for U.S. election interference. And former Trump campaign adviser Richard Gates pleaded guilty on Friday as part of a deal with the special counsel.

“It’s absolutely appalling to learn ... your many allies are all connected to the oligarchs of Russia, the Kremlin and [Russian President Vladimir] Putin,” Waters said.