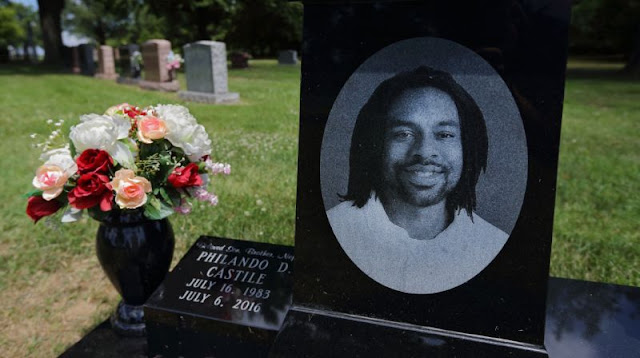 Two years after he was fatally shot by a police officer in Minnesota, Philando Castile is still helping students afford lunch.

A charity created in Castile’s honor has paid off the lunch debt for every student in the 56 schools in the St. Paul Public School District, including the school where Castile worked as a cafeteria supervisor.

“That means no parent of the 37,000 kids who eat meals at school need worry about how to pay that overdue debt,” a charity organizer wrote on the “Philando Feeds the Children” fundraising page.

Castile had worked as a cafeteria supervisor at the J.J. Hill Montessori Magnet School in St. Paul for two years at the time he was killed.

Pam Fergus, an educator who launched the charity, told CNN she delivered a $35,000 check to the St. Paul Public School District this week. The charity, which had an original goal of raising $5,000, now has more than $117,000 in donations, according to the YouCaring page. The funds will continue to pay for student lunches “for years to come,” Fergus wrote in a fundraising update.