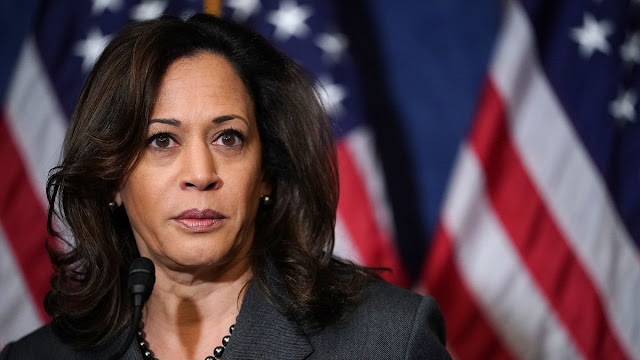 The fact is​,​ marijuana laws are not applied and enforced in the same way for all people. That’s why I'​ve signed onto @CoryBooker’s Marijuana Justice Act​ to make marijuana legal at the federal level​. It’s the smart thing to do​. pic.twitter.com/JD5qqm0bfU