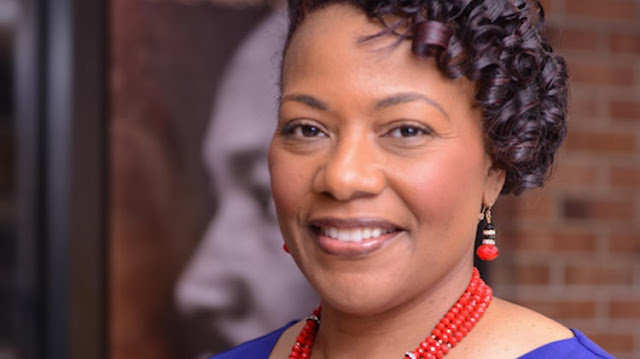 Bernice King, the youngest daughter of Civil Rights icons Martin Luther King, Jr. and Coretta Scott King, is calling for the boycott of Atlanta-based chain Waffle House after a video surfaced of an incident involving a police officer at a location in Warsaw, North Carolina. The video shows an officer choking, then pushing 22-year-old Anthony Wall to the ground. Wall was in formal attire and had just taken his 16-year-old sister to the prom.

King, the CEO of the King Center in Atlanta, took to Twitter Thursday asking people to “stay out of Waffle House until the corporate office” commits to employee training and discussions on racism.

Family, let’s stay out of @WaffleHouse until the corporate office legitimately and seriously commits to 1) discussion on racism, 2) employee training, and 3) other plans to change; and until they start to implement changes. https://t.co/NJWFOBKN7i