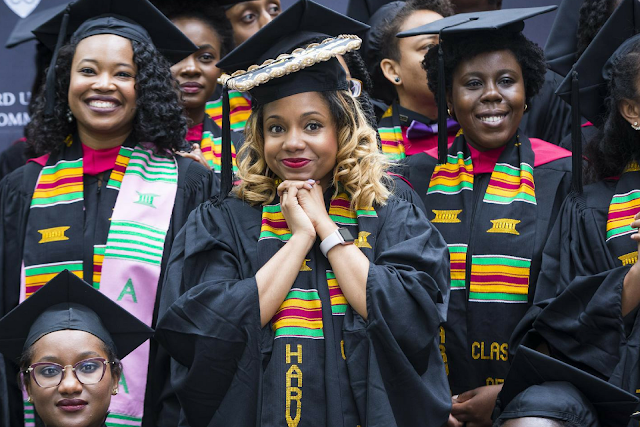 An Arizona man who made racially-charged online threats to shoot students attending Harvard's first black commencement ceremony last year and to bomb the university has been arrested, federal authorities said on Saturday.

A federal grand jury in Boston indicted Nicholas Zuckerman, 24, on two counts of "transmitting in interstate and foreign commerce a threat to injure the person of another." Each count carries a maximum penalty of five years in prison and a $250,000 fine.

Zuckerman was arrested on Friday and will be brought to U.S. District Court in Boston. A federal court in Arizona will appoint a lawyer for him on Monday, federal prosecutors in Massachusetts said. They did not say where Zuckerman was being held or if he had any connection to Harvard.

After Harvard announced it would hold a special commencement ceremony on May 23, 2017, to celebrate the accomplishments of black students graduating from the university, Zuckerman made two threatening posts on the university's Instagram account, the indictment said.

In his first posting, the indictment alleged, Zuckerman commented on May 11 under an image of three young black women: "If the blacks only ceremony happens, then I encourage violence and death at it. I'm thinking two automatics with extendo clips." He also used a racial epithet.

He followed two days later with a comment under an American flag he had posted on the university's account saying, "#bombharvard and end their pro-black agenda," the indictment said.