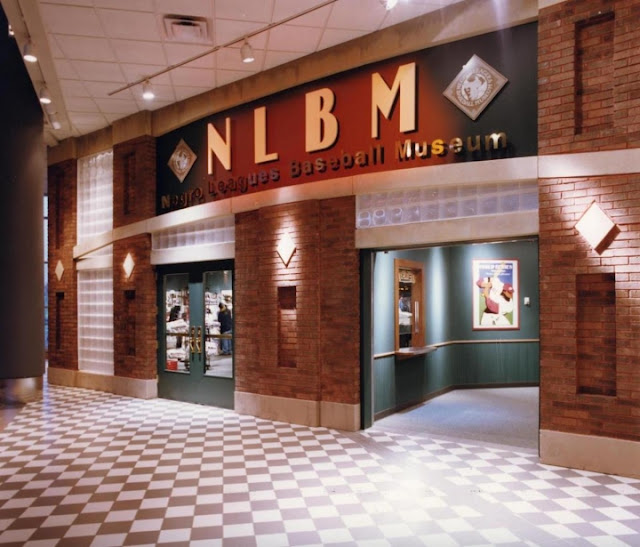 The Education and Research Center at the museum was the latest addition to a large renovation plan that started in 2011 and has cost $4 million of an estimated $15 million thus far. Just months away from reopening, the museum’s first floor bore the brunt of flood damage.

“There has been a community investment in this project that goes beyond finance,” Negro Leagues Baseball Museum President Bob Kendrick told the Bleacher Report. “This was an investment of sweat equity. When we first started cleaning the building up, ordinary people from the community would come in, put their boots on and start gathering debris. A lot of people in Kansas City are hurting right alongside the Negro Leagues Museum, as we think about this very heinous attempt to damage the center.”

Although the museum is still negotiating with its insurance company, its first claim was denied.

Fortunately, the Negro Leagues Baseball Museum has seen a groundswell of support in recent weeks with donations coming to the museum from across the country. As a historically community-based organization, the museum has received nearly $200,000 to help shoulder the expenses of reconstruction. Claudia Williams and the board of directors of the Ted Williams Museum in Florida pledged $10,000. The Kansas City Star also reports that Hy-Vee, a supermarket chain, recently gave the museum a $20,000 check. The Kansas City Royals also donated $26,000 in proceeds from a recent charity game in honor of the Negro Leagues.

Those wishing to contribute to the fund can go to the museum’s site here: https://www.nlbm.com/buck/buck.htm