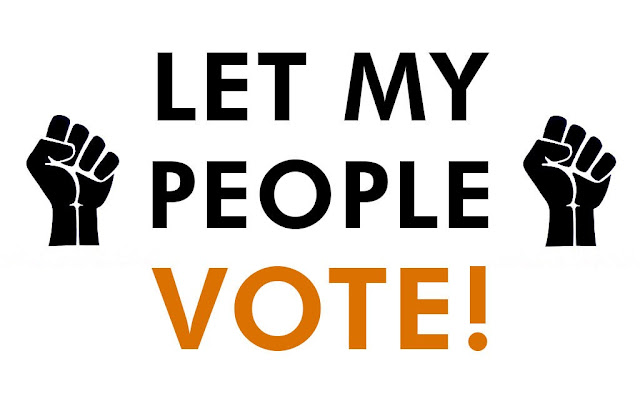 A Georgia County is attempting to force the closure of 7 of its nine voting precincts before November's general election. That county is also 60 percent Black which has raised the questions, is the push for those closures racially or politically motivated or because African American & Democrat Stacey Abrams is on the ballot for governor and African Americans vote overwhelmingly for Democrats?