Report: Nearly Three Quarters of the House Have No Senior Staffers of Color 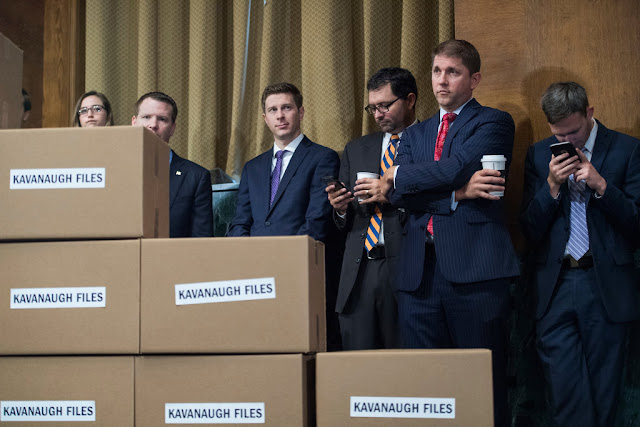 Almost three-quarters of House members —313 in all —have no top staffers of color, according to a report from the Joint Center for Political and Economic Studies released on Tuesday.

Just under 14 percent of all top House staff are people of color, according to the report, “Racial Diversity Among Top U.S. House Staff,” which relied on data that reflected the demographic makeup of staffers as of June 1. At that time, people of color accounted for 38 percent of the U.S. population.

A total of 329 House members are white. “Chiefs of staff of color” led the personal offices of only 16 of those, the report stated. Ten worked in Republican offices and six in Democratic offices.

Among the report’s other findings:

Read more: Report: Nearly Three Quarters of the House Have No Senior Staffers of Color